RELIGION AND RELIGIONS
by B P Wadia

In every organized religion, the most striking phenomenon is the gap in the life of its votaries, between their beliefs and their deeds. Every Christian admits Jesus to be his Savior but how many endeavor to follow the Way taught in the Sermon on the Mount? Would there be rivalry and competition if all Christians tried to overcome their covetousness for money on the economic plane, for prestige and prominence on the social, or their pride and possessiveness on the political and national? Similarly, every Hindu believes in the immanence of Deity and the solidarity of man. How many act up to the great teaching that the Mleccha has the Light of Krishna within him? Would there be the degrading practice of untouchability if all Hindus understood and applied the truth of the Upanishad that the same Self shines in all, albeit It does not shine forth equally in all? Even they in whom the shining forth is meager yet carry the Light of all lights and therefore are deserving of respect and affection.

The most vital need of humanity today is to seek the way of return to Religion. The foundation of the Temple of Religion is the brotherhood of all, the service of all. The priest repeats the teachings, quoting what he calls, his Holy Writ; but in his personal interpretation, he murders the doctrine by disregarding its principle of universality. The man of real Faith cannot accept this priestly way. That man intuitively feels Divine Presence in all space, Divine Motion in all evolution, Divine Intelligence operating everywhere, God being omniscient. This forces him to conclude that true Religion is different from that religion which the Mandir, the Synagogue, the Church, and the Masjid represent.

But whence sectarianism and false loyalties? From man himself; his personal feelings usurp, in priestly fashion, the control of his mind. This results in irreligious tendencies— creedalism in belief, unbrotherliness ness in social behavior, nationalistic patriotism inimical to internationalism. The Gita recommends the rendering of universal service joined to inquiry, search, and humility, for then only will the Sages communicate the truth "knowing which thou shalt never again fall into error."

Intellectually it is not very difficult to perceive that Deity is immanent and human solidarity is a fact. In addition, it is not hard for the mind to recognize the truth that the One shines in the many and that therefore there is order, rhythm, and law in the diversity and manifoldness not only in the human kingdom but also in the whole of nature. Such mental perception is not sufficient for the Inner Life. We have to learn to feel the reality of that perception. If mental recognition alone does not suffice, feelings also fail that are not vitalized and energized. Feelings that are not enlivened and enlightened by the higher mind also fail.

The outstanding practical questions for the leading of the life of true religion are—(1) how shall I extricate my mind from its thralldom to personal feelings, and (2) how shall I train the mind to elevate my feelings to manifest divine virtues in human personality.

The mind must be freed from personal feelings, especially of pride and self-regard. This freedom requires the process of transmutation. This is not the killing out of feelings but transmuting them. The mind flourishes in the world by the force of passion — the personal mind is the passionate mind; it must seek and secure the Light of the Soul, the Dispassionate Thinker. That higher mind brings to the transmuted personality the supernal power of the Paramitas, the Divine Virtues. The person acquires the power to feel divinely or spiritually by the activating of devotion that has been latent.

To learn to feel as we learn to think, rightly and righteously, is a duty each person owes to his own soul. We must avoid the way of becoming unfeeling. We also must avoid falling prey to the lower type of devotion or bhakti, so common among the emotion-fraught minds of the religiously inclined.

For one who really desires to practice the dual truth of brotherhood and service, the following instruction of Mahayana Buddhism will prove most useful both for mind and for heart:

"Live in the eternal. For this, thou hast to live and breathe in all, as all that thou perceivest breathes in thee; to feel thyself abiding in all things, all things in SELF.
"Thou shalt not let thy senses make a playground of thy mind.
"Thou shalt not separate thy being from BEING and the rest, but merge the Ocean in the drop, the drop within the Ocean.
"So shalt thou be in full accord with all that lives; bear love to men as though they were thy brother pupils, disciples of one Teacher, the sons of one sweet mother.
"Of teachers, there are many; the MASTER-SOUL is one, Alaya, the Universal Soul. Live in that MASTER as ITS ray in thee. Live in thy fellows as they live in IT." 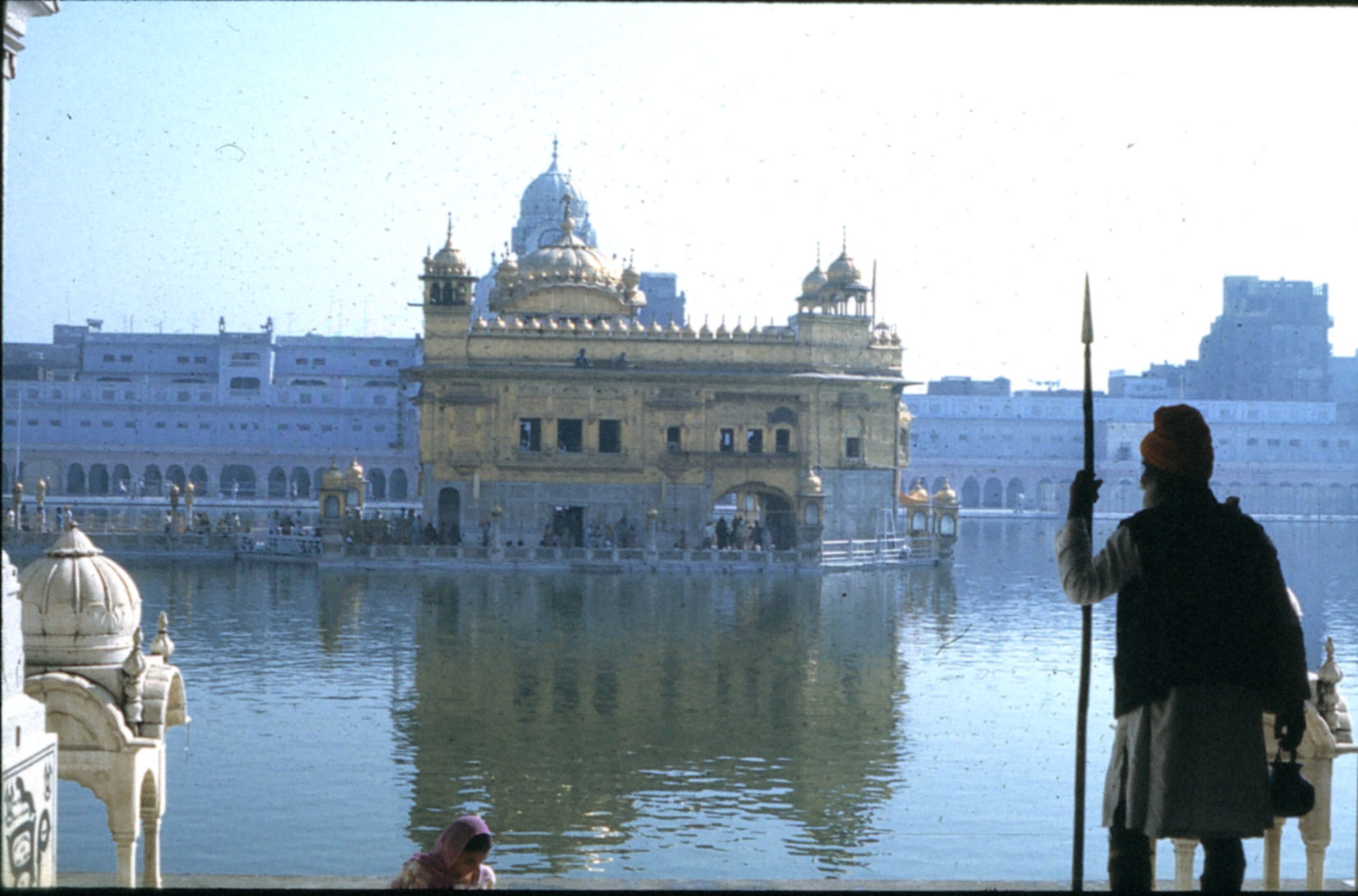 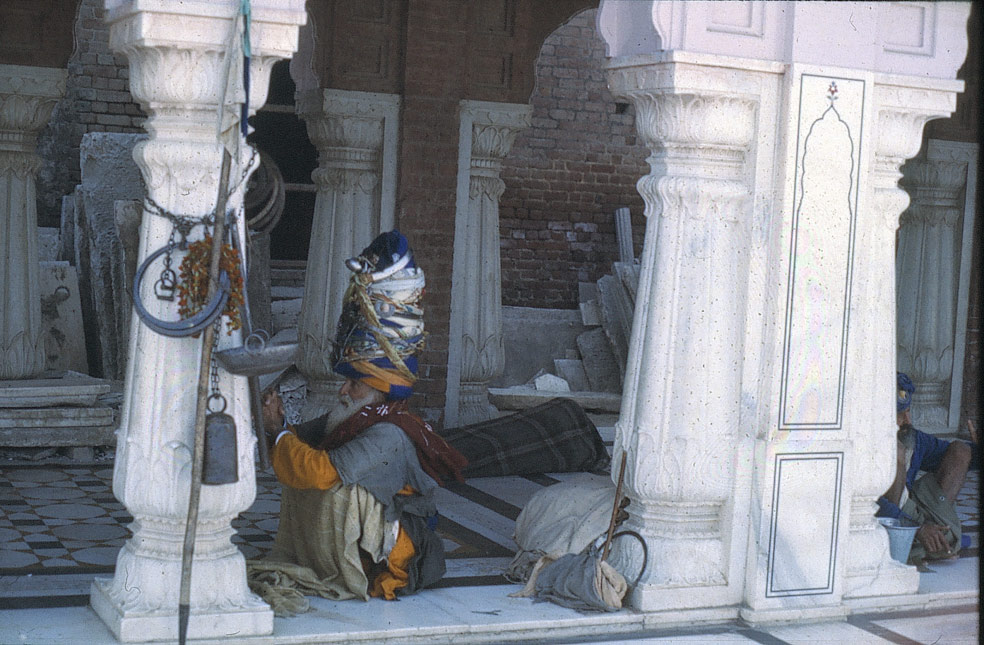 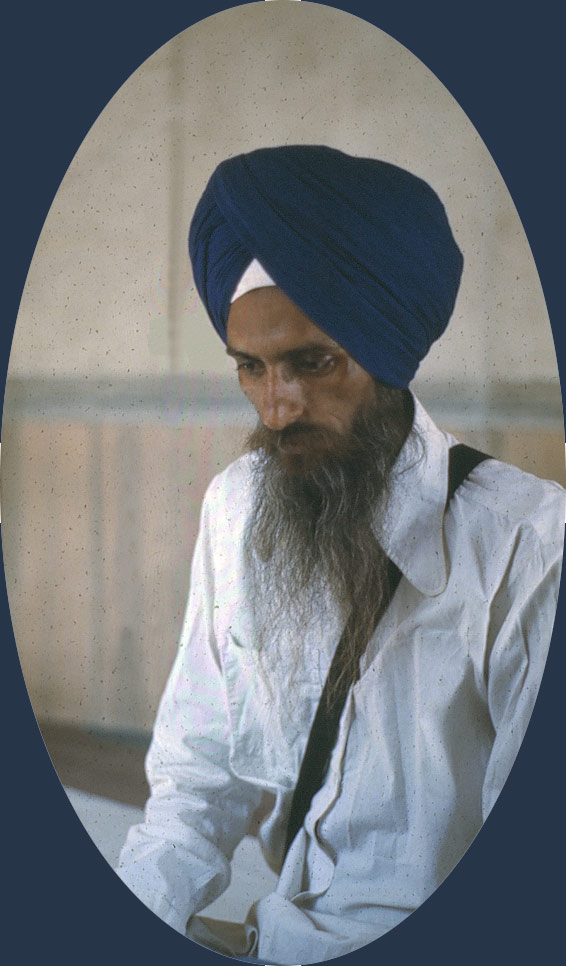 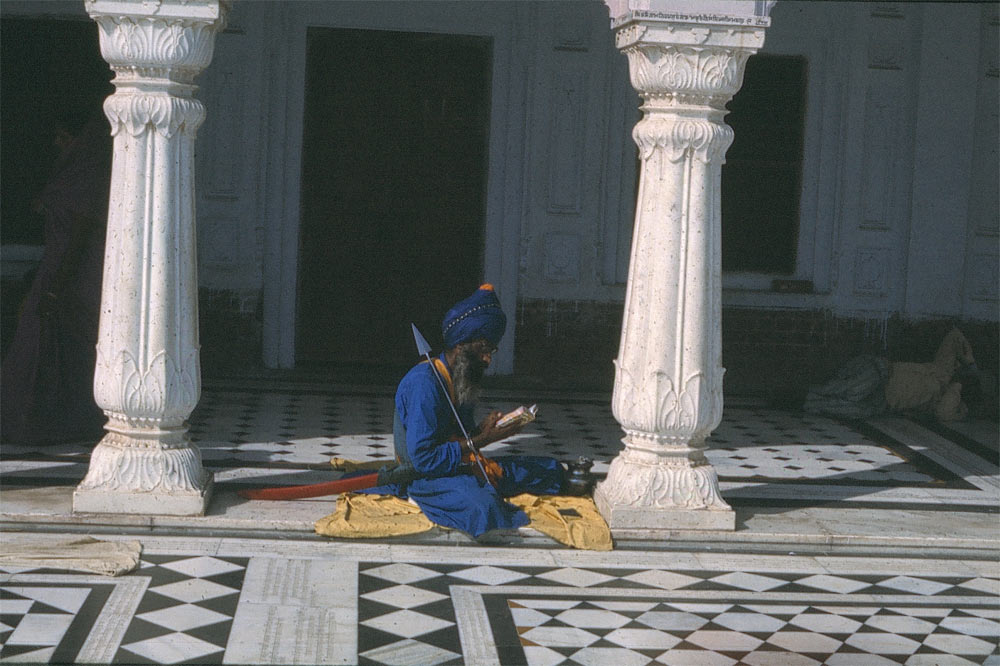 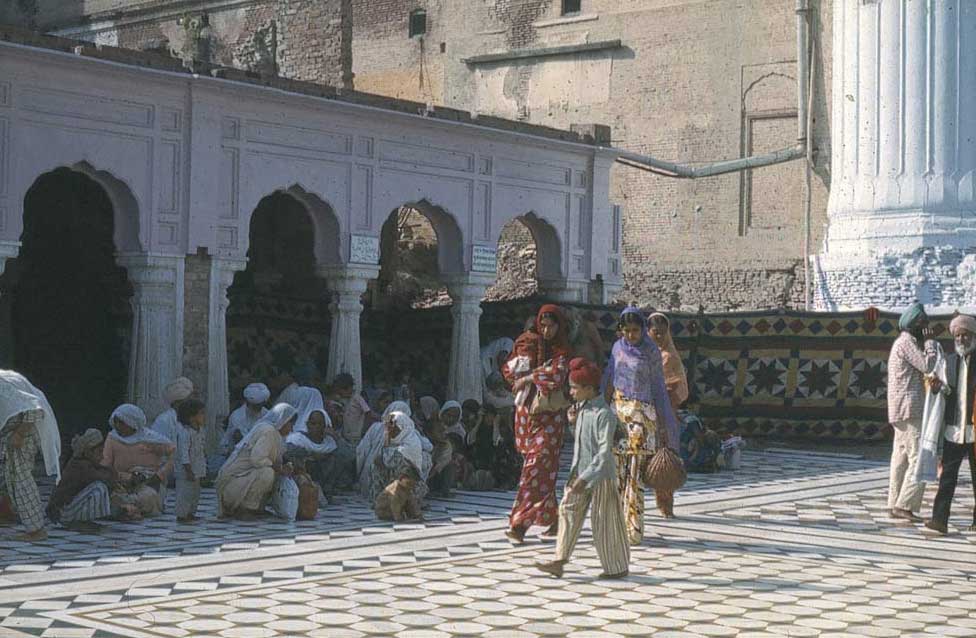 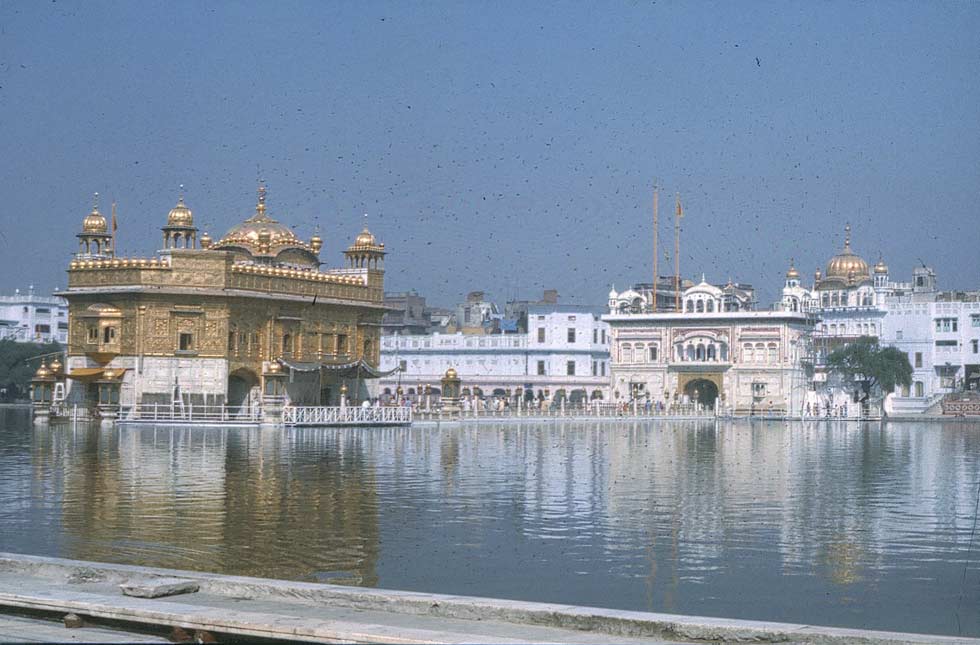